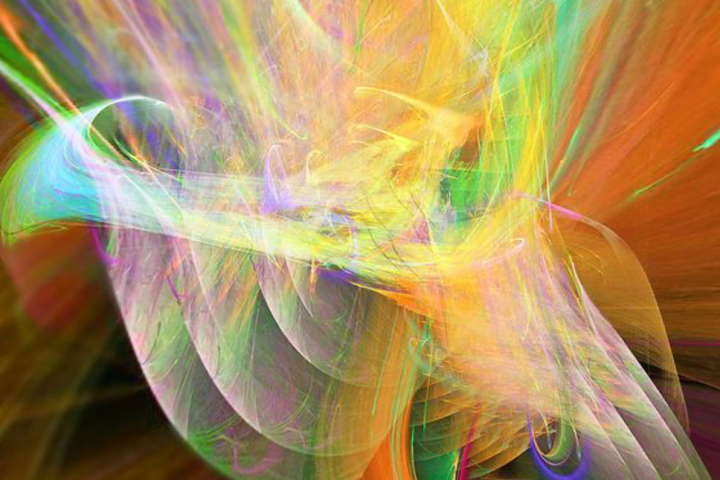 I’ll end by returning to where we started—talking about the church year. I like how this Season after Pentecost roughly corresponds to the growing season in our northern hemisphere. And being in this rural community, it’s easy to witness just how difficult it is to grow things. Several years I’ve noticed that farmers have had difficulty getting crops in because of too much rain in the early part of the season, only to be faced with the loss of that same crop later because of drought late in the season. I’ve thought also of the force, drive, and energy it takes for a tiny seed to shoot up a tiny tendril that manages to plow through several inches of dirt just to make it to the surface, let alone survive gnawing critters in order to reach maturity. And that’s what this Season after Pentecost is about: the struggle, hope, and faith it takes to grow. Let’s continue to grow together this season, encouraging each other to be Christ to and see Christ in each other and in our neighbors—that’s all we need to do to make disciples because being Christ and seeing Christ is one way that Jesus is with us “always, to the end of the age”. Amen.
Today Community Meal – May…
Today The Universal Christ Book…