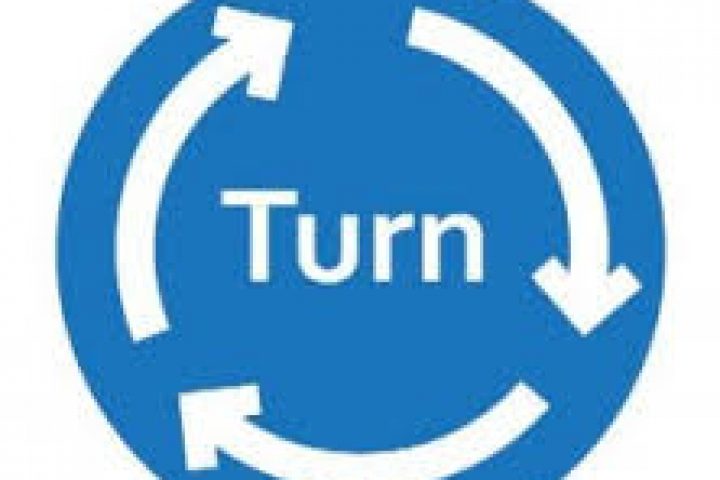 Because I know that Episcopalians find truth and strength in knowing when and how to take the high road, making the hard choices and seeking God’s truth expressing God’s love to all people, and working toward healing and reconciliation. This was the emphasis at our recent General Convention — addressing the problem of gun violence in our country; standing with and praying alongside the people in the border detention centers; addressing God’s call for racial reconciliation; witnessing to the #Metoo movement and calling the church to own the damage done in her name. These are hard, politicized issues that our church is grappling with and responding to – and yet, we also find truth and strength in claiming and living into the broadness of God’s love, which means we meet people wherever they are, and have the ability to hold two opposite points of view in communion. In some cases, we use such odd phrases as “both/and” meaning we don’t need to choose one or the other, but can see the truth in each position. One of the most helpful things I learned in seminary was in our pastoral theology course. Our instructor taught us to practice replacing the word “but” with “and”. For instance, instead of saying, “I hear what you’re saying, and I know you believe you’re right, BUT …” We say, “I hear what you’re saying, and I know you believe you’re right, AND, … I have a differing point of view”. It’s amazing how that word shift changes the dynamic of a conversation, equalizing the power, so people can listen to each other, without the defensiveness charging in.
May 27, 2018 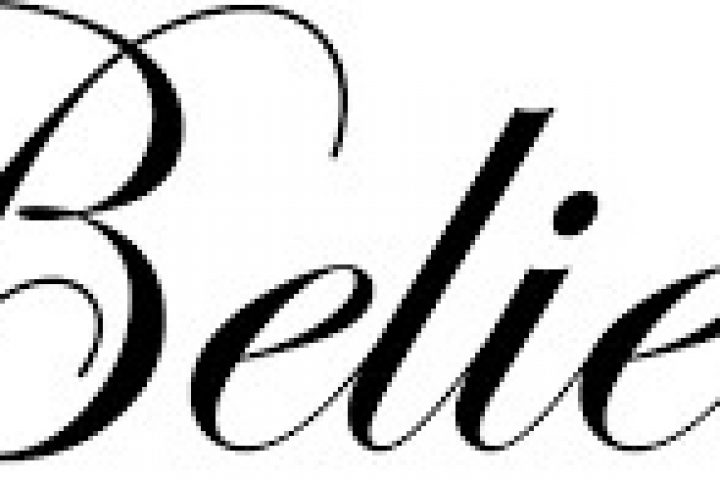 It was a hot summer day, the sun beating down on our shoulders tinged with pink, the heat shimmering up from the pavement to meet us, as I stood before this young woman, who had such a perplexed and incredulous look in her attentive and piercing eyes. She asked me, “Why?” “Why would you do this?” Her question to me was in response to something I had recently done for her, a generous act of kindness. Instantly and without thought,…
Jun 11, 2017

I’ll end by returning to where we started—talking about the church year. I like how this Season after Pentecost roughly corresponds to the growing season in our northern hemisphere. And being in this rural community, it’s easy to witness just how difficult it is to grow things. Several years I’ve noticed that farmers have had difficulty getting crops in because of too much rain in the early part of the season, only to be faced with the loss of that same crop later because of drought late in the season. I’ve thought also of the force, drive, and energy it takes for a tiny seed to shoot up a tiny tendril that manages to plow through several inches of dirt just to make it to the surface, let alone survive gnawing critters in order to reach maturity. And that’s what this Season after Pentecost is about: the struggle, hope, and faith it takes to grow. Let’s continue to grow together this season, encouraging each other to be Christ to and see Christ in each other and in our neighbors—that’s all we need to do to make disciples because being Christ and seeing Christ is one way that Jesus is with us “always, to the end of the age”. Amen.
Jun 16, 2014

All baptisms are miraculous events, for it is a moment of joining heaven and earth; when we choose and bind ourselves to God, and God to us in a brand new way, and we are formed into a holy union, the bonds of which can never be broken.
Today SPO Egg Money Collection
Today Preparing to Become the…