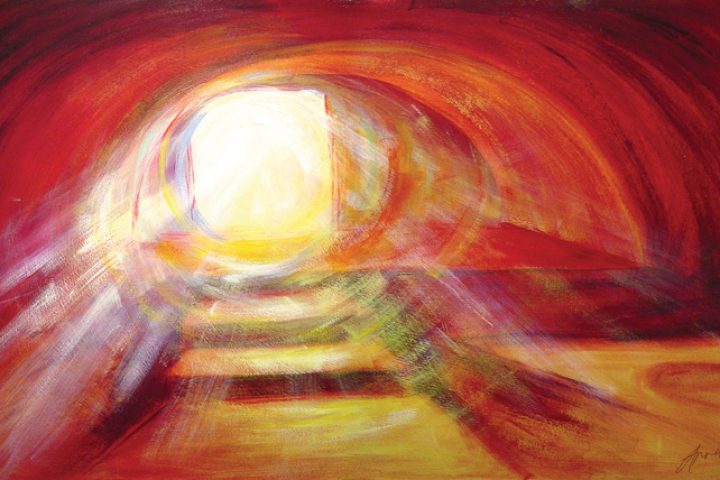 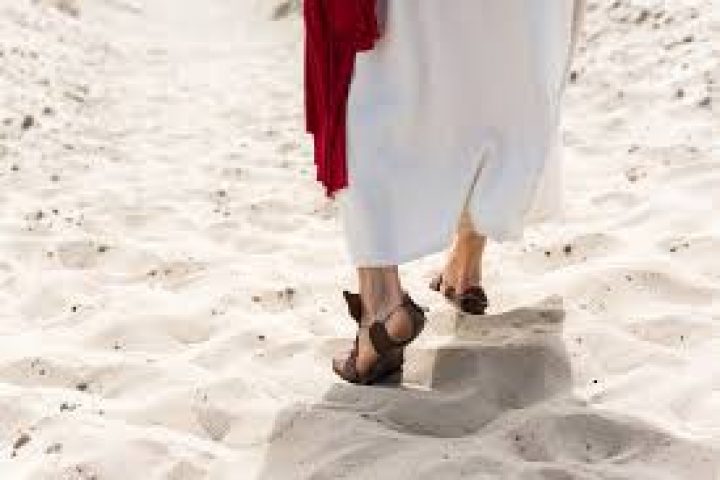 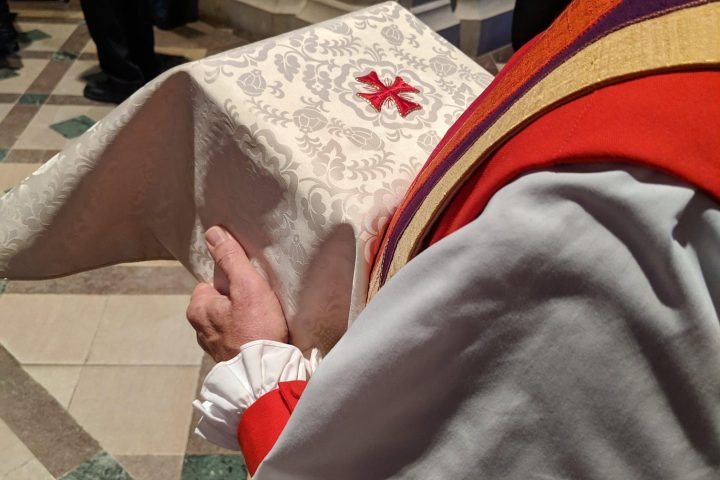 Our work is to place our “no’s” at the threshold, and give them to God, fully release and open them to God’s creative work. This can be hard work, for we often feel defeated and overwhelmed with our own “no’s” or those society says to us. But God’s “yes” is waiting for us.
Apr 1, 2018 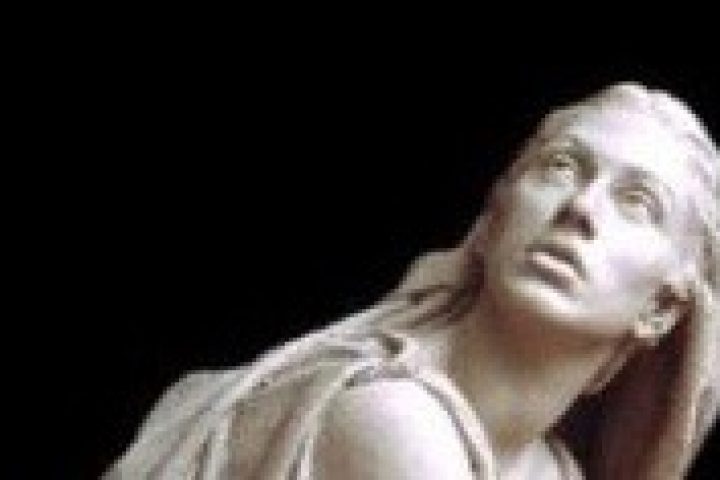 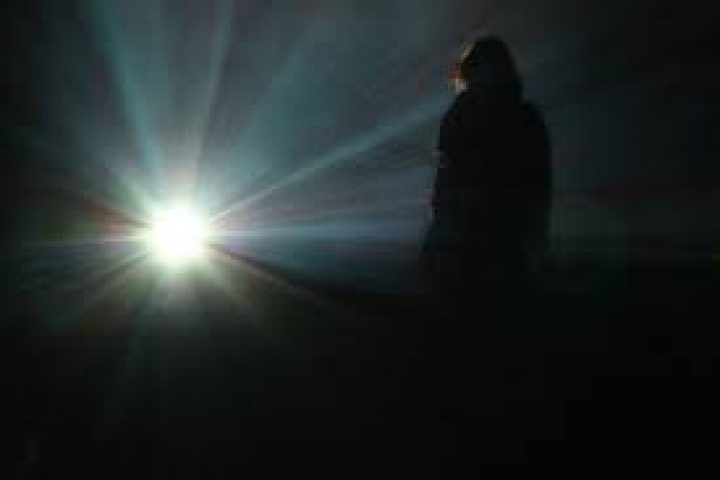 So let us, in our age, in our part of the ongoing salvation history between God and God’s people— a love affair, really— do what our foremothers did once they got a grip: proclaim the Good News. Let us go to whatever Galilee we find ourselves in to seek out the risen Lord who has gone before us. Let us do as he asks. Let us dispel the darkness in his name and thereby illuminate the Kingdom coming into this world.
Jul 22, 2017

I’m wondering, if you were to imagine the cairn, this mound of rocks or pebbles, which indicate the way deeper into God for you, as a metaphor for your spiritual activities, for that through which you order your life to reach God, what would you put together to form the mound? What would you pile together? Where would you gather the rocks from? How would you arrange the stones so there was balance in your spiritual life? Perhaps your stones would be your prayer life, times of meditation, scripture study, listening to or playing music, listening to the giggles of your grandchildren, moments of silence during church, or walks in the woods. What are the pieces you need to gather, so the “cairn” of your soul can keep you pointed to the place of God? Jacob found the knowledge of God to be the gateway or portal into God’s dwelling. How do you come upon the knowledge of God that brings you into God’s dwelling? We learned in our story today that it was God’s initiative that led Jacob into this knowledge of God. We can trust that God is taking the initiative with us, in this moment as well.
Jun 17, 2017

Laughter can mask all sorts of hard emotions: shame or embarrassment, and also injury. Maybe the words of the visitor stung her deep inside, broke her heart once again, his words awakening in her the passionate yearning she had for her own baby, and it seemed like the visitor’s words were mocking her, for she was 90 years old and knew that she could no longer bear children. How often do we hear God’s call and almost wish we didn’t, for once awakened, we know we must respond, and sometimes that just doesn’t seem possible? We almost wish the yearning had not been placed in our heart, when we don’t think we can give It birth.
May 7, 2017

And Peter exhorts them not to give into fear. He suggests rather, in the midst of trials and persecutions for “doing good”, for living as Christ did, to prove themselves faithful to the essence of Christ, with the deep belief that people will recognize that, and lives will be changed. His model for evangelism was, in my summary, “live a good life, by a quiet and steadfast witness to what you believe to be true, and people will want it too and people around you will be changed.”
Apr 15, 2017

It is noteworthy that Jesus does not come back looking as he did before death. Mary didn’t recognize him until he called her name. Coming back to what we were before is called resuscitation, or being restored to a previous state. That’s not what Jesus was or is about. Jesus is about that continual process of being made anew. This means not changing for the sake of change alone, not changing only to circle around and return to a previous state, but to continually allow to die that which is not of God within us. A spiritual death that leads to spiritual resurrection. For Peter that might have been the shame, or guilt, or anger at himself, which is so easy to hold onto. Peter needed that to die in order to see the new path Jesus was placing him on, of meeting him again, and being filled with a renewed sense of purpose. He wasn’t ready to see or embrace this when he ran into the tomb, but the story didn’t end there.
Apr 1, 2017

Jesus had to make a very hard choice four days ago: he could have come to Bethany. He wanted to come, he wanted to heal his beloved Lazarus, he wanted to give this family who had taken him in as a brother the gift of health, but he chose the gift of delay, for now. With the death of Lazarus, he entered into grief in a way which means that he knows our depths of grief, and that means everything to us. It is what makes our tears and heartache holy, the fact that Jesus knows it too, and is inseparable from it.
Nov 20, 2016 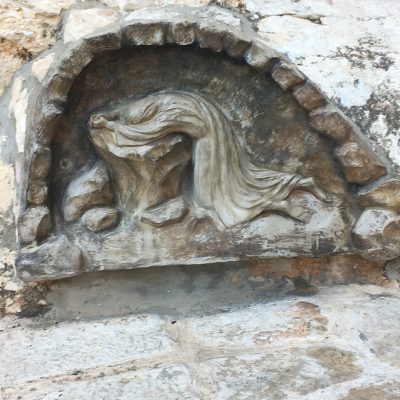 The criminal’s words seemed scant, insufficient, and almost pitiable. Yet they were all that was needed. The request was minimal, merely that Jesus remember him. The response was extravagant. Jesus gave him the kingdom, then and there. Jesus gave him peace. Jesus gave him love, and Jesus died doing the one thing he was called to do all along: offer forgiveness. In his last exchange with humankind, Jesus fully lived into his vocation of bringing reconciliation to all humanity. For, like the king or the father in so many of Jesus’ own parables, Jesus offers the ones most unworthy the entire feast, the whole garden of God, the state of shalom or wholeness. The criminal’s reward was abundant because, in the moments before he died, he began living and acting as though Jesus were king.
Today SPO Egg Money Collection
Today Preparing to Become the…