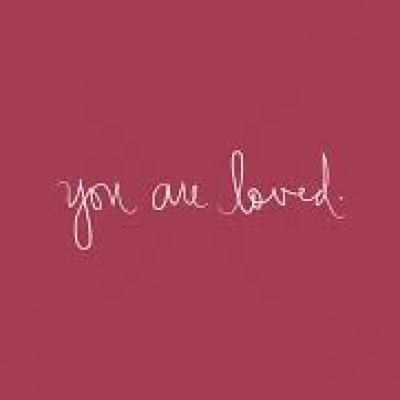 You are Loved for who you are, exactly as you are, unconditionally.
Feb 1, 2016 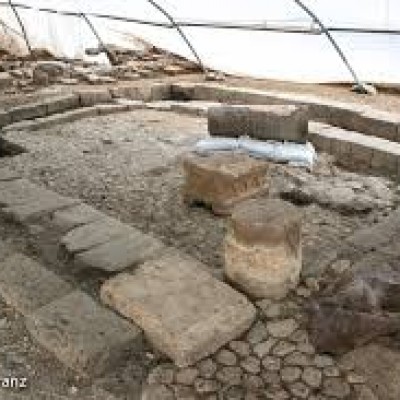 The disciples knew that following Jesus meant acknowledging their sins, and Jesus had taught them that the worst were the self-righteous who claimed to be better than other people. The disciples wondered if real peace required self-sacrifice. Could forgiveness require that we give up something? Isn’t it enough to just believe and be near Jesus? Why is he demanding that we maim ourselves in order to follow him? We know that there are places where people do not forgive each other. There are places where instead of caring for the poor, feeding people who are hungry, protecting refugees, and healing people who are sick the powerful keep their wealth to themselves. There are places where those who are great abuse, oppress, imprison, and kill the weak in their community. There are places without water, where suffering never ends, and the fires of violence never die.
Apr 19, 2014 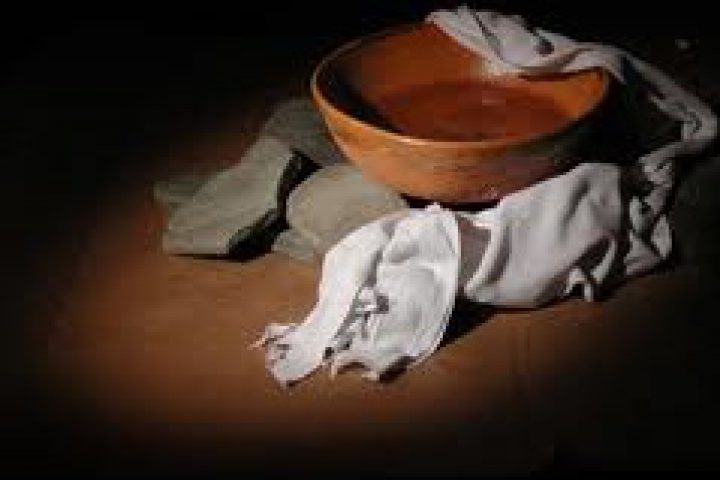 Tonight we remember Jesus’ last meal with his disciples before his death on the cross. Tonight we have heard the stories of the Passover, the institution of the Lord’s Supper, and the washing of the feet. From the Gospel according to Luke, “Then he took a loaf of bread, and when he had given thanks, he broke it and gave it to them, saying, ‘This is my body, which is given for you. Do this in remembrance of me.’” This is Jesus Christ’s command that we hear every Sunday. I think it can sometimes drift past us without reflection. What does it mean?
Today Meditation or Centering…
Tomorrow Early Church Writings