St. Andrew’s Episcopal Church The Rev. Barbara Hutchinson 4 Epiphany Year B 2018 January 28, 2018 I was fascinated with the variety of expressions on the faces depicted in various places in the Holy Land of those who had seen Jesus, the living incarnation of the holy, the Son of God, and the source of our salvation. In each of the places where Jesus had been, Bethlehem, Nazareth, Galilee, Jericho and of course Jerusalem, there were mosaics, frescos, paintings and…
Jan 20, 2018 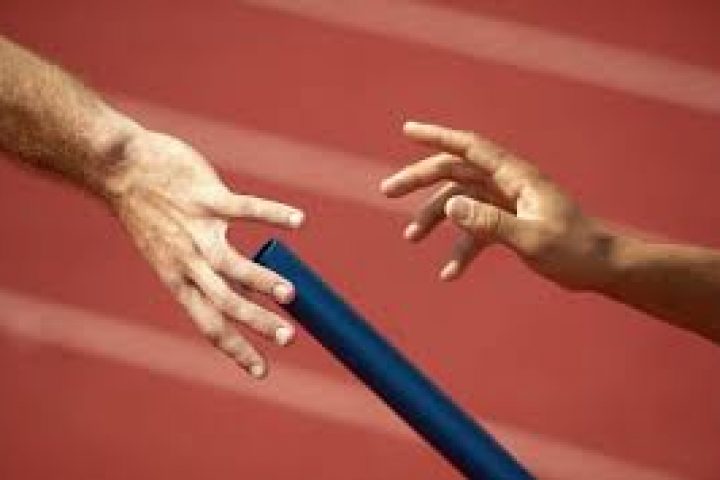 This rhythm of release then embrace is the deep pattern of our spiritual lives. In our baptism, we release ourselves from the draw and claim of culture and convention upon our lives and souls, by renouncing the evil forces in this world first, and then we reach for and embrace the draw and claim of God upon our lives and souls, adhering ourselves to Jesus as our Lord and Savior. It is the rhythm that biblical scholar Walter Brueggeman speaks of in the cycle of disorientation of our lives, when the prevalent culture doesn’t fit us anymore, which when we release it, opens up that place of granting permission to God to shape us through love, or as I so often speak of, the deconstruction of our world as we know it, for the reconstruction to emerge. There’s often barely a pause, hardly the space of a breath, most likely a shared motion of the release and the embrace that moves us along the track of God’s Kingdom. God is always asking us to let go of something, a stuck way of thinking, a habit which no longer fits, a hardness in our heart, a worry about something that will never come to be, so that we can grab onto that baton of the Kingdom of God and run with it, move into whatever will come our way, with a trust and faith in God that Andrew and Peter and James and John had in our story today. In these call stories, there were no sidebar conversations recorded, nor detailed deliberations offered as to the wisdom of becoming fishers of men. There was no hand-wringing action reported, no endless lists of the pros and cons of staying or leaving. Maybe that happened in real life. But the story is written the way it is because Mark doesn’t want us to go there, doesn’t want us to be distracted with the practical implications of the ask. Pick up that baton and go! “Follow me. Grab that baton and go!” says Jesus and they do.
Jan 7, 2018

As Jesus was emerging from the water, God tore open the heavens. This was a dramatic, compulsive, and directive motion of God, which released an immense amount of spiritual energy, and forever changed the relationship between heaven and earth, between God and humankind, through the ministry of Jesus. When we feel spiritual energy, when we have a desire to get rid of what no longer fits us, we are like Jesus breaking through the plane of the water, beginning the process of receiving the Spirit, once again, and it is the same spiritual energy with which God tore open the heavens and released into our world.
Today SPO Egg Money Collection
Today Preparing to Become the…